Outdated: This post was written in January, 2019 and is not currently maintained.

In concurrent applications, we need a way to allow different tasks to make progress at the “same” time, which is known as concurrency. The most widely-used technology for concurrency is threads, the minimal execution unit provided by the operating system. However, there is a non-negligible overhead associated with multi-threading, especially when the threads are only performing small, lightweight tasks.

Multithreading overhead comes from how threads are implemented in operating systems. In Linux, a thread is just a "lightweight" process that shares resources, like virtual memory, with its parent process. When a thread yields control and begins to wait on an event to wake up, the operating system will take over control, find the next suitable process to run, and switch to that process, just like what it would do with normal processes. This introduces a significant overhead for many kinds of multithread applications, especially those requiring frequent message passing between threads. Additionally, when a thread is created or destroyed, the operating system has to initialize or destroy the thread control block (TCB, task_struct in Linux), which is a non-trivial operation.

Coroutine is a mechanism for reducing multithreading overheads. As a userspace equivalent of threads, coroutines are managed entirely in userspace and is opaque to the underlying OS.

There are two types of coroutine systems, stackless and stackful. A stackless coroutine system is usually implemented with some kind of language-level transformations, like the CPS (Continuation Passing Style) transformation. A program in CPS form, as its name suggests, instead of passing the results of computations by return values, passes them by “continuations”, which looks like:

The code above looks like the ancient JavaScript callback pattern, doesn't it? JavaScript is by design single threaded and asynchronous, and blocking operations have to be implemented with callbacks. In fact, this kind of callbacks is an explicit form of CPS, regardless of whether Promise is used to avoid problems like callback hell. To simplify programming, async/await syntax is introduced later, which enables users to write code that looks synchronous but is in fact asynchronous, and is usually implemented with automatic CPS transformation.

Another approach to stackless coroutine is to make use of a big switch loop:

In the code above, we maintain the execution state of f1 outside of itself, therefore allowing recovery of its execution at any point of time as long as we preserve state and local.

When the OS switches tasks, it needs to save the machine state of the old task and load the new task’s one. A machine state contains all used registers, along with in-memory data that should be preserved, e.g. the call stack. As we are going to do coroutine switching in userspace, we have to manually implement the logic for switching machine states.

For convenience, in this section, we assume that our platform is Linux on a x86_64 machine and we are implementing cooperative scheduling. Therefore, we need to follow the x86_64 System V ABI when dealing with calling conventions. The ABI specifies that the registers rbx, rbp, r12, r13, r14 and r15 are callee saved, so they must be saved before switching to another coroutine.

Suppose we have a coroutine A that has just executed the instruction mov %rax, %rsp. At this point, we are sure that the old stack, which is swapped out into memory location (%rdi), has the following layout (from lower address to higher address):

A coroutine can only be switched out with co_switch, so its stack must have the same layout. Therefore, since we are already on the target stack after executing mov %rax, %rsp, we can pop the saved registers in the reverse order, from r15 to rbx. Then, the ret instruction is executed, which pops the return address and jumps to it, and the caller code on the target coroutine observes a normal return from co_switch.

However, we just assumed that we already have a coroutine switched out previously, and some other logic is required for starting a new coroutine.

We have to construct the stack layout:

The values of the saved registers can be arbitrary, since there’s no old registers to save. To construct a valid “return” address, a trampoline is needed:

pre_call_entry pops a function pointer entry and the associated userdata from the stack, calls entry with userdata as its only argument, then executes ud2 to indicate entry should never return. Therefore, we need to include entry and userdata in our stack construction:

With the two assembly functions and the expected stack layout, now we can write the code to start a coroutine:

The full example code is available on my GitHub Gist. 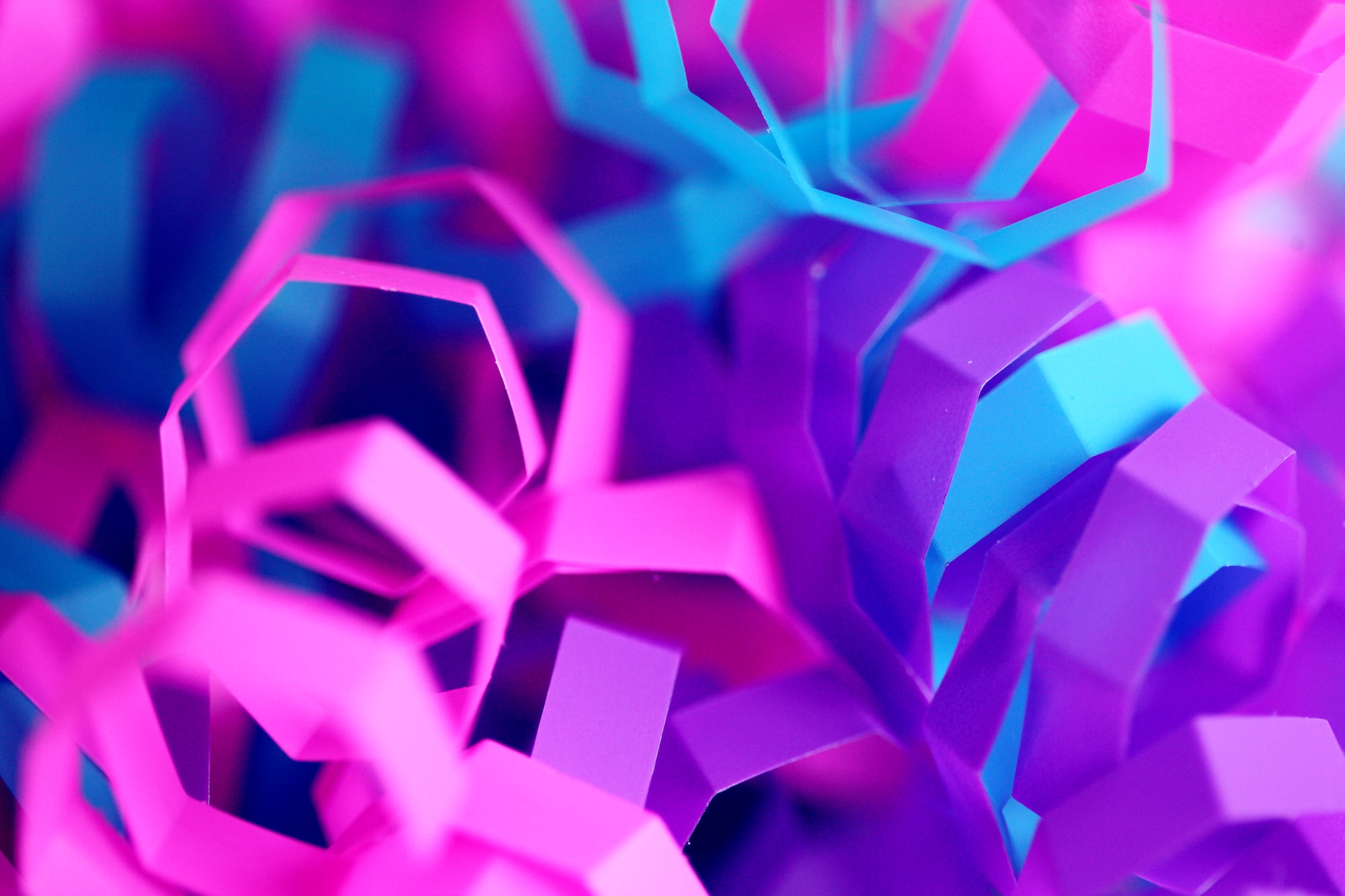 I'm migrating and restarting my blog, which is previously at https://mnotes.me . Take a look at the About page or subscribe now!